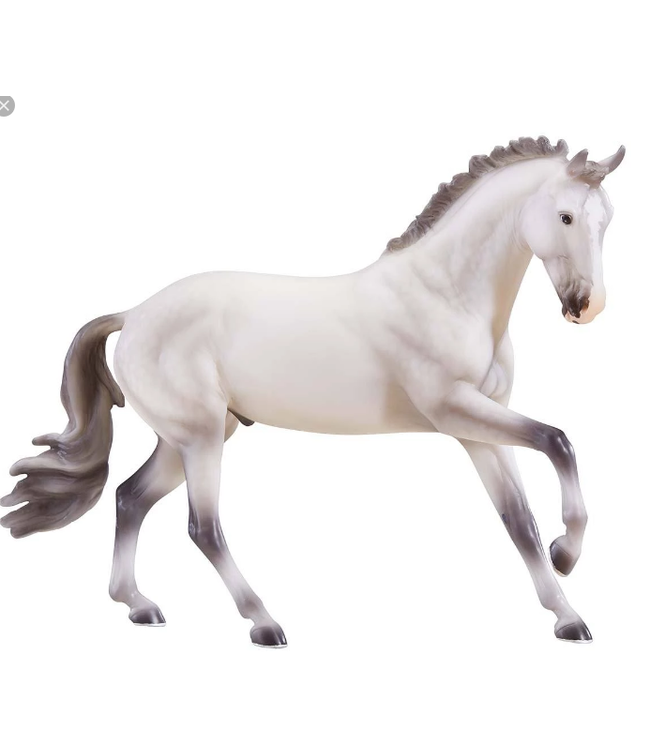 Holsteiner gelding Catch Me bounced back from botulism to bring home wins at the 2015 Hampton Classic, Capital Challenge, and Pennsylvania National shows with his rider Scott Stewart.

In 2016, “Snoopy” was champion at the Capital Challenge, Pennsylvania National, Washington International, and CP National shows.

He was named the 2016 and 2017 National Show Hunter Hall of Fame Horse of the Year and was inducted into the EQUUS Horse Stars Hall of Fame.

Stay up to date with our latest offers

Having an account with us will allow you to check out faster in the future, store multiple addresses, view and track your orders in your account, and more.

You have no items in your shopping cart